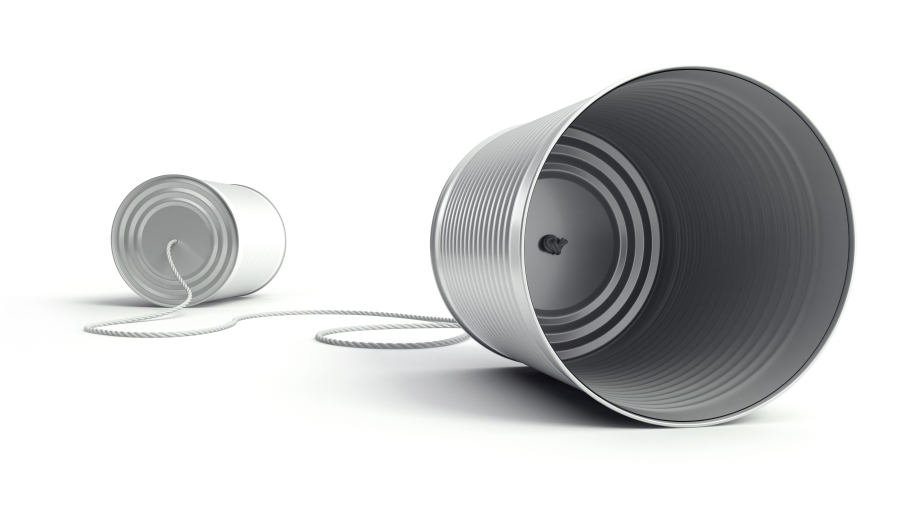 I reluctantly opened the account and started to tweet. At this point, my general opinion of the twitter service lied somewhere between distain and annoyance.With a dash of “what the heck would I do that for?”

Well, a month on and I think I am twitterpated. I have to say – sadly – that it’s not because the throngs of people in the net-sphere lining up to read about my last experience in the coffee shop line-up. I suppose a few fine folks will follow the redpoint tweets and that is great. No… it’s that I now an connected to a myriad of people, places and things I am interested in.

Well, a month on and I think I am twitterpated. I have to say – sadly – that it’s not because the throngs of people in the net-sphere lining up to read about my last experience in the coffee shop line-up.

So I suppose the next question is: what do I think Twitter is for? Do I recommend it? Hmmm… Well, most larger organizations tweet, so you can always learn about things you are interested in, but it moves very fast so you need to review it a few time a day, and use a reader like tweetdeck to aggregate the feeds (it does facebook too).

But does it make sense for a smaller local focused business to tweet to gain followers? Well, its always good to connect with people, but if you can’t devote enough effort to it to create a following, you may find it useless (kind of like talking into an empty room). I think twiiter is built for speed, so if you don’t like going fast, stay off the autobahn.